Ahmad Javon Lane says they all thought “they were too ugly for me that made me feel like I was being treating like a conceited bitch”.

Ahmad Javon Lane says they all thought “they were too ugly for me that made me feel like I was being treating like a conceited bitch”.

Ahmad Javon Lane is going off on the media about the music industry’s signed artists jumping up to challenge him when he puts something out, crabs in the barrole in bands Nathan Owens Motown and soul revue, Derek Mack Band, Dorian Reyes Pangea the band and bands overseas   that wouldn’t even put him on the poster. Family issues from mother and father in the form of rejection from within the family. Getting a lot of no’s from people in the industry, coming out the closet to out his men of choice as ugly in their minds tired of his single life.

“I’m ready to be an artist again but I’m looking for people for international media. I’m looking for all in production deals and no ownership deals with major record labels. I suffered because of a lot of crabs in the barrole in the bands of Nathan Owens Motown and soul revue, Derek Mack Band, Dorian Reyes Pangea the band and bands overseas that wouldn’t even put me on the posters. Got a lot of no’s from people in the industry, so I’m putting my focus on the companions in my life but they treated me like I was out of their league or like they were too ugly for me that made me feel like I was being treating like a conceited bitch that hurt my feelings for a while”. I was very shy and I didn’t understand how important it was to hang with the little ones like me, and other ethnic groups outside of my sex life.” 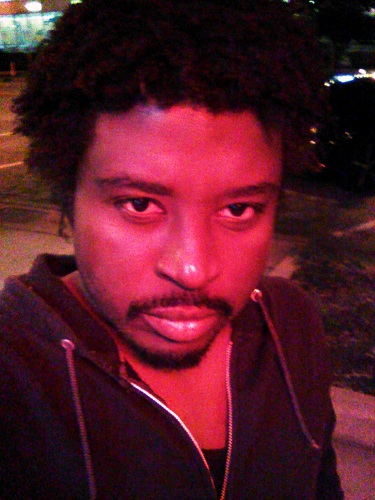 Ahmad Javon Lane was born on 13th June, 1985 in San Jose, California to and a christian family. He had a childhood which he shared with his older sister and was occasionally visited by his older brother. Ahmad had a difficult life as he suffered from extreme family problems such as lack of support, jealousy, an unpleasant environment, and had difficulty in school that deterred him from graduating. He attended high schools Natomas High, Grant High, and Laguna creek high before he managed to receive his GED.

If there is one thing that Ahmad loved most, it was singing. He had a great passion for singing and equally loved dancing. His talent allowed him to shine and he excelled in school despite not being able to graduate. Ahmad got the chance to travel to different parts of Asia many times including Japan. He even performed with many bands in places such as Bahrain and Dubai. Also, the singer performed in various musical acts in Nevada and California. 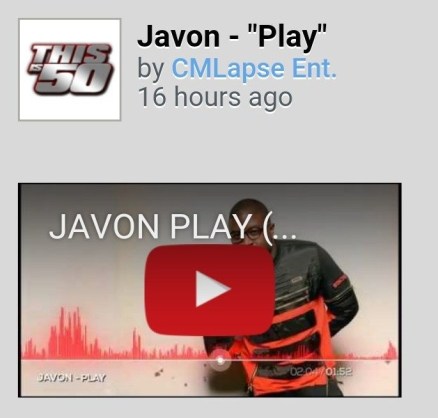 With fame came image issues. The talented musician was physically assaulted which caused significant damage to his face. Thus, Ahmad was forced to consider reconstructive surgery. The survey left his mind impaired for several years as he suffered from chronic pressure between his nose and eyes and had to go for revisits often.

Ahmad Javon Lane was at a Californian nightclub one night when he met David Brown, his towering 6’4 ex-lover who is an African American weighing about 280lbs all alone at the bar. The two became attached immediately. They had a long-distance relationship since Ahmad had to be away overseas and moved south to Atlanta where the two lovers lived in an unstable environment along with David’s family. Ahmad and David rented rooms and apartments together. They had an on-again and off-again type of relationship that led to them deciding to part ways.

During this time, Ahmad decided to work at a theme park Six Flags over Georgia as a singer. He even toured with Monica Denise as a background singer and took up a part-time job working for Macy’s. The singer also worked at a studio in Miami where he recorded XOXO. He also recorded Play Coming Out of the Closet. 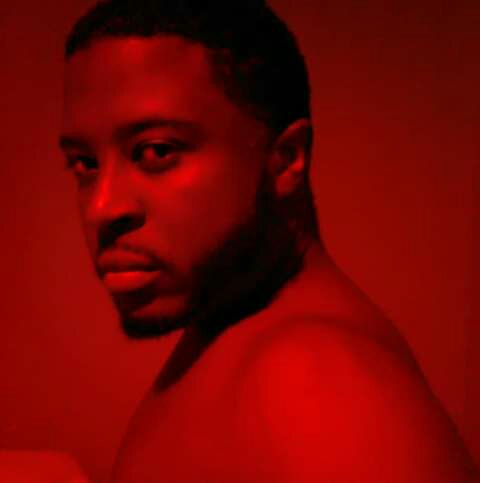 It is evident that Ahmad had a difficult time as he made his way along the streets. He moved a lot just so that he could get the opportunity to sing and become an artist. This allowed him to see new places but Ahmad also had some very difficult times as he was on his own. He lost most of his friends and his belongings. Ahmad even had to live on the streets as he had no car and his finances had dwindled.

Ahmad had a tough time with the media as it tried to extinguish his unique qualities and many things that made him who he is. After the backlash with the media, Ahmad has been a victim of having his life story twisted and his religious character as something that the world would not accept. Despite all the adversities that Ahmad Javon Lane has faced, the amazing singer is strong as ever and manages to tread on.