Smartphones Have Changed How People Interact With Each Other

Smartphones were a wonderful invention that have provided the world with more benefits that you can count.  For starters, we are more closely connected than ever before.  One thing that it has definitely done is made how we interact with each other different.

Today we are going to examine some of the changes that smartphones have brought on, for good or bad.

With the invention of the smartphone and the widespread implementation of the device, we have been spending less and less time face to face with each other.  In part this is as a result of having easy access to one another at the tap of an app.  Other apps such as Skype and Facetime allow us to have digital face to face interaction.  It isn’t the same though.

Free phone calls and texts also have resulted in more time on the screen and less time meeting with other people.  You have everything you need at your fingers so there is no need to meet up with other people.  In fact, a lot of businesses prefer text and email communication so that there is a paper trail.

Smartphones have the word phone in them so it should be straightforward that their primary use should be as a phone.  There is a surprising fact about smartphones though, they are rarely used for phone calls.  The majority of smartphone users utilize their devices to play games, run apps, or text message.

No longer are smartphones used to call people as often as they used to be.  That means that people are not as used to hearing each other’s voices.  It is changing how we interact with each other.  “Speaking” with each other more often than not includes text messaging now. 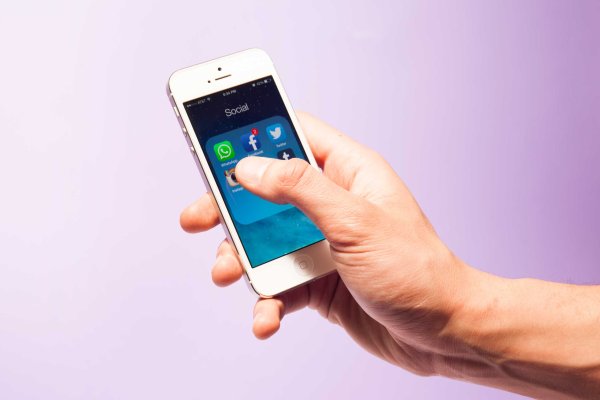 People Are No Longer As Good At Confrontation

Becoming used to talking to people over text messaging and similar services has gotten people used to fighting and arguing over text.  We have become less likely to want to fight with each other in person.  Sure, we are still used to confrontation but when we encounter face to face confrontation, we are more likely to turn away.

This is noticeable in many different ways.  More cyberbullying is just one sign of people turning to the internet to confront others.  The number of breakups that now happen over text or similar services is also higher than ever.  And this is despite the fact that it is considered very rude and improper to break up with someone over text.

Our Social Spheres Are Growing

Because we have instant access to any number of people at our fingertips, our social spheres are growing.  With only a few taps on the screen you can add friends of friends to your social media accounts.  That isn’t where it stops either.

There are numerous dating apps and social apps that allow you to quickly (if not instantly) start to know new people that you would never have had a connection with before.  The number of people that a smartphone owner has in their social sphere is typically much larger than someone who doesn’t own a smartphone.

Smartphones Have Removed Our Filter

Before the invention and mass spread of the smartphone it was generally considered that people knew what was appropriate to say and what wasn’t.  That is less true than it has ever been.  Having a screen in front of us instead of a person has made it easier to say things that we don’t mean.  It has also made it easier for us to “speak”(text) without thinking.

When you are in front of a person, the physical presence of the other person tends to be enough to keep a filter up.  However, when there is no longer that presence and we are on our smartphones that filter disappears.  There is no longer a sense of actually talking to a human being.

The smartphone has created a disconnect between people.  While we subconsciously know that we are talking with another person, it is hard to fully feel that way.  They aren’t around afterall.

Smartphones have never been more prevalent than they are now.  Some parents are even buying smartphones for their kids under 10.  This is completely changing how we, as people, interact with each other.  For the most part, it is taking a lot of the human aspect out of interaction.  More and more we are turning to our phones to be our primary connection.

What else have smartphones changed?  If you think about it, you will find a lot of ways smartphones have changed the world.

Trans Dating: What you need to know

Utah Snowboard Rentals for the Season

Smart Bike Renting Solutions: Manali Is On the List