Top Canceled Movies You Would Have Loved to Watch 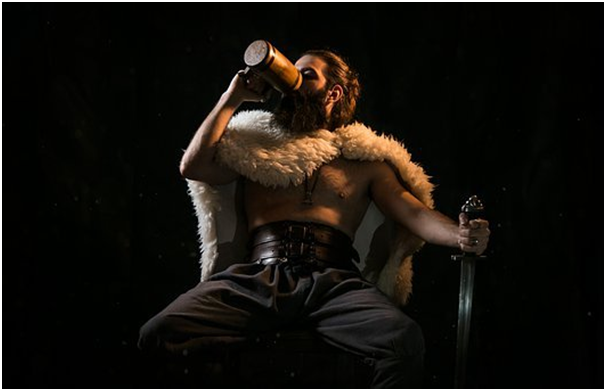 Projects do not always end up working. Some productions start spending money way beyond their possibilities and end up having to scrap the project half way through. Others lose momentum after a member of the cast or production gets distracted with another project or has a problem. And others, quite simply, never take off, failing to attract enough interest from the productors and studios that were tasked with making them happen. However, just because these films were never… well, filmed, doesn’t mean they were bad ideas or would have been terrible films. In fact, you could bet here at wish that you would’ve loved to watch these canceled movies

Studio 20th Century Fox first started working on standalone X-Men Origins stories after the terrible reviews  X-Men: The Last Stand got. The idea was to offer films with less grandeur (and less continuity links to make things complicated) explaining the backstory of many of the X-Men to make the franchise take some distance from its recent failings. However, the only project from that line that saw the light of day would be X-Men Origins: Wolverine; massively ridiculed by the predictable script and terrible actions scenes (in a film of which the best bit is a flashback intro), it was once again back to the drawing board for the studios and the Magneto take on the X-Men Origins (set to follow the character through the pain of concentration camps and the aftermath of WW2) was scraped without much fuss. At least, the spectacular failure of X-Men Origins: Wolverine inspired Ryan Reynolds to do the Deadpool movies, so you take your wins where you can.

As the author of the novel, Stephen King, clearly states in the introduction to the books, when he set out to write this series he made it with the intention of writing “the longest popular novel in history”. This, while a flamboyant claim for a writer, can prove a lot of headaches for any kind soul trying to write an adaptation. So it’s no surprise then that when in 2007 it was announced that such a thing was being worked on, with J.J. Abrams directing and Ron Howard producing, there was excitement. The project was massive and clearly groundbreaking, with Universal announcing that there would not just be a movie or a number of them, but also a TV series produced to bridge any gaps in the story between said films. In the end, the project just lost momentum and fell apart, leaving us to wonder what it could have been.

The story of the (not so) tiny general that conquered Europe is one to admire in any format, but in that of a Stanley Kubrick feature-length film surely more so. Napoleon was to be Kubrick’s masterpiece (yes, he was aiming higher than 2001) and conducted years of research on the French general’s life and production planned to film in France, Great Britain and several other places. In the end, it was deemed all too costly and despite Kubrick’s claim that this would be “the best movie ever made”, investors took their money back and the project was canceled. It’s hard to accept that a good movie, or even a great movie went unproduced, but in this case we may be before a potential masterpiece that the world lost.

How to make it through till paycheck 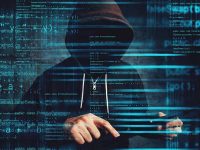 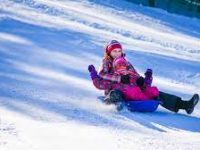 The Best Sledding Hills in Boston 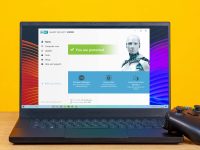