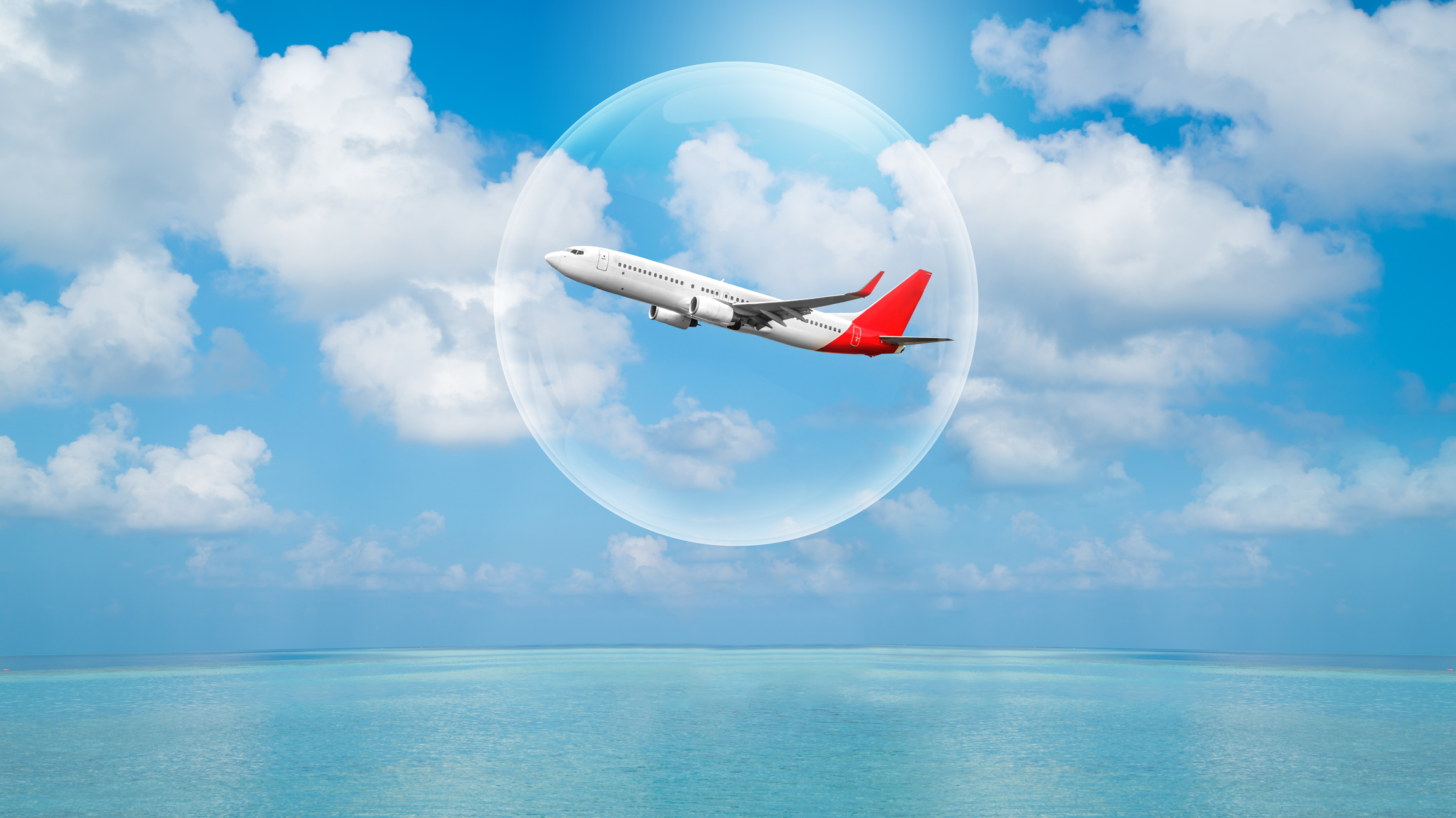 New Zealand partially lifted the travel ban for Australia, with Aussies from 3 states and the ACT able to travel to and fro Kiwi territory quarantine-free.

As of July 5, 2021, Aussies from Victoria, South Australia, Tasmania, and ACT can travel freely, as long as they provide evidence of a negative COVID-19 test taken within 72 hours of boarding. Notably, all of these mentioned regions have limited or no community cases of COVID-19.

New Zealand Prime Minister JacindaArdern stated that they’re talking with the Cabinet in order to figure out what they’d do for Kiwis that have been stuck in the AU for an extended time period.

New Zealand had to make their decisions on a state-by-state basis, as every state in the AU handled COVID outbreaks differently.

Otago University epidemiologist Professor Baker weighed in on the development, saying that it was safe enough, and he believed that it was a good move, but stated that the New Zealand government needed to be on alert and act fact if any cases of COVID pop up in the states that they allowed for travel.

Baker expressed their belief that the government had proven itself able to handle matters if something popped up, and quickly suspend travel if the need arose. The other measure, they noted, is requiring pre-travel negative COVID tests, which is just an additional level of protection for New Zealand.

The case recorded in Sydney, Wellington was a close call for both the AU and NZ, with Baker stating that this is a show of how risky the bubble can be. They note that these events they’re dealing with and are anticipating are low-probability, but the consequences are immense, which is why they can be troublesome.

Baker stated that, should any state in Australia show evidence of any transmission or outbreak, the government needs to have a low bar for suspending travel to and from that jurisdiction.

The suspension of quarantine-free travel was a bit hit for the tourism sector, which had been making some recovery, partly because the time frame coincided with the first week of Australia’s school holidays.

NZ Ski Chief Executive Paul Anderson expressed their opinion on the partial reopening, saying that it will make a difference and help make up some lost ground. They stated that even this partial reopening of travel has led to a spike in bookings.

Anderson stated that the bubble being stop-start wasn’t a surprise at all, noting that while the pause was frustrating, it was an understandable move given the situation. They added that they hope the Aussies get the matter under control and get travel reopened properly.

Two states are off the table as of early July 2021: Queensland and New South Wales. This is problematic as these two states are the most important for the travel industry.

Other people in the travel industry stated that the suspension of travel had caused a bit of a drop in bookings and hit people’s travel plans, with sites like www.portdouglaslimo.com.au being affected, as uncertainty regarding the matter weighs on people’s mind.