Your Guide To Purchasing And Installing Double Glazed Windows

Unlike standard single pane windows, double-glazed windows have always been considered a safe investment. After all, breaking multiple sheets of glasses is much harder than breaking one. Apart from adding security to homes, windows made of multiple layers of toughened or laminated glass are also sound-proof. The air gap in-between the panes act as noise barriers.

This added layer of insulation also gives these windows additional thermal resistance. The amount of heat energy that escapes the home during winter months is minimal. Double glazing also creates the opposite effect in summer months – unwanted heat doesn’t enter the home.

Rooms stay cool during the summer and warm during the winter months. Hence, homeowners aren’t forced to use air conditioners or heaters throughout the year constantly. They use far fewer electricity thanks to these windows.

Thick double-glazed windows prevent sound pollution from entering homes. People residing in noisy areas such as airport regions or homes next to stadiums will love this feature.

As double-glazed windows improve the safety levels of houses, homeowners are likelier to get more favourable insurance deals.

Not only do these windows look good, but they also make the existing pieces of furniture in the house, and other décor items look better over time as they aren’t exposed to excessive heat, humidity, or wind. Installing these windows is an indirect way of protecting a home’s interiors.

These aforementioned advantages accumulate to make the homes more valuable. That’s why homeowners who plan to sell their homes install these windows right before listing their properties.

What To Be Wary Of –

Sealed double glazing offers a lot of benefits only when installed correctly. Before investing in double-glazed windows, homeowners need to consider these details –

Make Sure The Amount Of Space Between The Panes Is Optimal –

The normal air trapped in the spaces between the panes is sealed and hence acts as a natural insulator. While this air can limit the transfer of cold/hot air into your home, thermal performance is the best when space is occupied by gasses with low conductivity properties (e.g., argon). Homeowners must ask installers to insert inert and low conductivity gasses into these spaces. 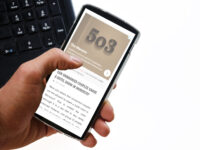 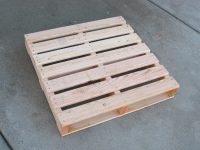 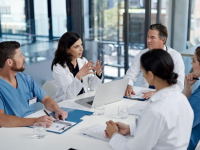 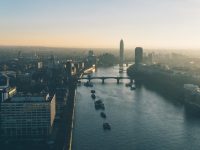 Live in luxury when you move to London