Everything You Want to Know About Encryption and Its Working

A majority of search engines including Yahoo, and Google, encrypt their search data. This is done to safeguard the information of users. Google collects a massive amount of user data and uses SSL encryption as a standard to protect sensitive information.

In this article, we are going to learn about encryption and its working in the business.

Encryption software for computers uses mathematical algorithms for scrambling messages and leaving only those individuals who possess the key for decoding the message. Encryption is a digital version of cryptography, performed in two ways as symmetric encryption, and asymmetric encryption.

The main objective of disk encryption software is to safeguard data stored on network storage or computer system. Encryption of files or disks on the computer significantly lowers the possibility of data theft.

Steganography is a technique defined for hiding the existence of communication. There are several steganography software available in the market. Currently, one can of the ways in which steganography involves inserting a secret text in a picture or hiding a secret script or message in an MS Word or MS Excel document.

The major objective of steganography is to hide the information and deceive. It is a type of covert communication that may involve the use of any form of channel for hiding messages.

As it doesn’t involve usage of any key or scrambling of user data, this method should not be understood as a form of cryptography. It is a type of data hiding that can be easily executed in wise ways. 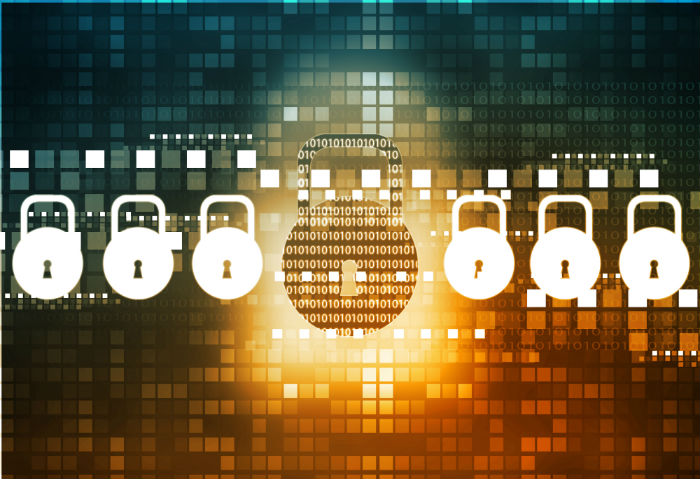 How Does Encryption Work?

In the encryption process, a message or data file is encoded so that it can only be accessible to an authorized group of people. The encryption makes use of an algorithm for scrambling, or encrypting, data. The receiving party uses a key to decrypt or unscramble the information.

The message that is present in the encrypted message is called plaintext. When it is in encrypted, or unreadable form, then it is called ciphertext. Basic forms of encryption could be as simple as switching letters.

How are Encryption Keys Generated?

Keys play a big role in encryption. They are generated using a computer algorithm that imitates the work of random number generators. A complicated method that computers use to create unique keys is to use user mouse movement. Modern systems add another layer of security by generating a fresh key per session.

How Is Data Encrypted using SSL?

User requests to encryption algorithms are made over Secure Socket Layer protocol that is the preferred method that websites use for dealing with sensitive data such as financial information, passwords, and social security numbers.

SSL makes use of a private key and a public key for creating a safe connection. Sites such as Google use it to track user data by encrypting user information through this encryption standard. The key used to execute the process is a short-lived key gets expired after a specified time. Once the time elapses, the information cannot be decrypted.

Encryption is an effective way of encoding a specific file or message so that it can be only read by a specific set of people. It is executed in several ways to ensure the maximum level of security to its users.

Play the Exclusive Casino Games as by their Reviews

Understanding the characteristics of Financial Services

What Are The Benefits Of Saffron As Per Astrology?