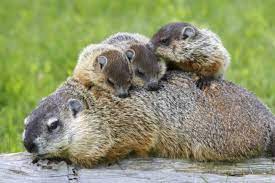 Among the rodents of North America, only beavers and porcupines are larger than groundhogs. A small, stocky animal with a flattened head, the woodchuck weighs 2 to 4 kg, sometimes more in the fall, and measures 40 to 65 cm in total length, including a short, bushy tail about 15 cm in length. The color of the fur, which varies from region to region or from animal to animal, ranges from yellowish brown to dark reddish brown, with medium brown being the most common shade. It’s generally graying appearance comes from the paler shade of the tips of the hairs. The belly coat is usually straw colored and the feet are black.

The groundhog has a specific dentition: four incisors and eighteen molars, clearly separated by a space called a “bar” (as in horses or deer). The incisors grow continuously, the animal wearing them out naturally by gnawing bark, for example.

The peculiarity of the marmot, also present in the rabbit, is the cecotrophy. This term refers to the fact of eating part of its excrement, in order to assimilate the nutrients that were not during the first ingestion.

The diet of the groundhog is quite varied. If you wish to know What Do Groundhogs Eat here are the details. Essentially herbivorous, it feeds on grasses, grasses, buds, certain berries and flowers. Occasionally, the animal does not disdain young tree shoots, bark, roots, even insects or larvae.

Many tourists let themselves be touched by the marmots who come begging for food. It is absolutely necessary to avoid giving them anything other than plants and in particular to ban sweets, which are dangerous for their health.

How does the groundhog build up its reserves for the winter?

The food of the groundhog meets different needs: to ensure its daily subsistence, of course, but also to build up a sufficient fat mass to survive six months of hibernation – therefore of fasting.

For this, the groundhog swallows an average of 400 grams of food each day during the awakening period. In total, therefore, nearly 70 kilos of vegetation are consumed between July and October!

The animal eats in a seated position, holding its food between its front legs, which have four nimble fingers.

If the groundhog is satisfied with all kinds of herbs, it particularly appreciates rich and fatty species: clover, alfalfa, dandelion. It makes one or two meals a day depending on the season.

Unusual detail: this small mammal does not drink water. This is why the groundhog feeds preferably at dawn and dusk, when the plants are engorged with dew.

An eating groundhog is less attentive to its surroundings, and therefore more vulnerable to attacks by predators. The fox and the eagle are the two main threats to her. Fortunately, the colony has an effective defense system: the animals take turns feeding, while one of their own keeps watch. At the slightest alert, the sentry emits a special cry and everyone runs to take cover.

Outside its burrow, the groundhog seems constantly on the alert and it emits a shrill whistle alert when it senses danger. When she fights, is badly injured, or is captured by an enemy, she gives a scream. It also makes a sound by grinding its teeth and can also emit low barks, the meaning of which is not known. 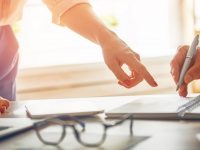 How to Get Guaranteed Approval for a Loan with Bad Credit 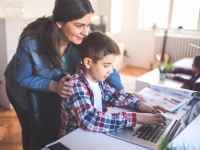 What Do Parents Think of Online Learning? 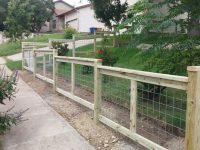 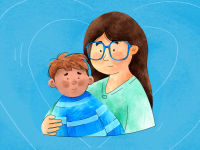 5 Forms Of Animation We Witnessed In Childhood Through Adulthood 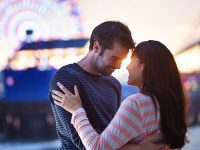 10 Unconventional First Date Ideas You and Your Partner Will Love