The more sophisticated versions of roti 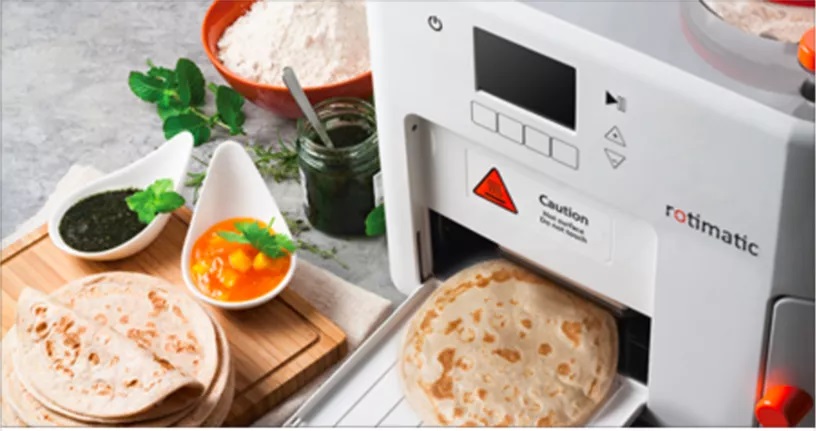 Naan: Naan is a lot thicker than roti and is characteristically made with refined flour. This involves a more complicated procedure where the naan is traditionally cooked in a tandoori oven. It is leavened with yeast or baking soda. Naan is prepared with an amalgamation of the following ingredients:

This is then set aside for about two hours. Unlike roti which is quite simply cooked on a tawa, Naan is prepared in an oven that is a cylindrical or metal oven. In India, the heat in the oven is generated through charcoal or wood burning. The temperature in this style of oven can go as far as 480 degree Celsius. These ovens are lit for a long period of time and can fuel intermittent cooking throughout the day.

However, they have come up with a simpler method that merely involves smearing water on one side of the naan and sticking it to a frying pan. After a few seconds of cooking where brown spots rise on the naan, the pan is tilted completely and fried directly on the fire. Once the naan is completely cooked, it is brushed with butter and coriander leaves.

Rotimatic can easily prepare yeast based dishes like pizza and naan.

Kulcha: Kulcha is a lot like naan which is made from refined flour, yeast, curd, water and oil. However, kulcha is a bit richer variation that includes nigella seeds and coriander leaves. The dough is then covered with a damp cloth and let to rest for about two hours. There is a slight raising of the dough which is then kneaded for a bit before being flattened and cooked.

Another variation of Kuchas include stuffings that was initiated during the Mughal period. This was idealistically served among royalties in their Darbars. The stuffing can be that of cottage cheese or vegetables like potato, onion and peas. It is a more prevalent dish in regions of North India like Punjab and neighboring countries like Pakistan.

Kati rolls: This is a modern street food dish and is an Indian take on the Mexican burritos. This originated in West Bengal and became a hype all across the country. The roti or tortilla base is typically smeared with a chutney like mint chutney or even ketchup mixed with mayo.

Some of the famous wraps include paneer tikka which is cottage cheese marinated in a fusion of yogurt ad spices and then grilled. This is mixed with raw shredded onion for that extra crunchy bite!

There is also aloo tikki roll and many others. Once the stuffing is added and rolled up, the kati roll is kept firm in place with an aluminum foil wrap.

Rotimatic reviews by professional chefs can give you a comprehensive understanding of how this machine seamlessly connects to the WiFi and works wonders in producing rotis in just under a few minutes. 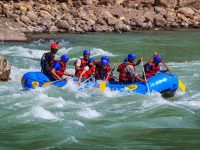 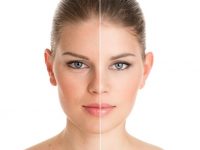 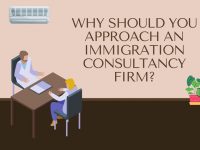 Got Your PR Application Rejected? Here’s Why You Should Approach an Immigration Firm! 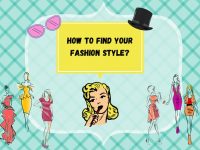 Getting Started with Fashion: How to Find Your Personal Style? 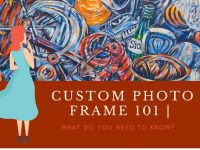 What Must You Know About Custom Photo Frame? 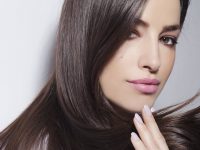 Four Things to Look for in Your Utah Hair Salon