While state and federal laws do have anti-retaliation protections for whistleblowers under certain conditions, many of these protections have to be asserted by the person. They aren’t enforced proactively or automatically.

However, the law does provide end results benefits for whistleblowers that can make such a case viable. For example, the federal False Claim Act pays a whistleblower 25 percent of the recoveries of the government. In the meantime, here’s how to protect yourself until then.

Watch Out at Work

Assume it will go bad with your employer and any chance of promotion is probably nil as well. You may even get fired under made-up excuses (behavior issues are a common excuse).

Remove any personal stuff, delete any public info on the Internet or social media, and make copies of all your files, putting them in different locations for safety. Plan that you’re likely going to have to get another job until everything is finished.

Get an attorney and run any employer communications about you through him or her. The simple presence of representation will make an employer think twice about active negative actions towards you.

It’s a bit of a nuclear retaliation warning message if they are smart. An attorney can also guide you on how to behave, speak and respond under pressure at the office in the meantime.

If there is a severance agreement or settlement offered, let your lawyer work out the discussion and details.

Assume you will be investigated, watched, tracked and report on everything you have done and will do while employed. This is retaliation, but not easy to prove, but they are looking for anything usable to remove you.

Whistleblower Protection Only Applies to the First Identifier

Be the first but carefully. You don’t get much in the way of whistleblower protection if you’re not the first one to identify the problem.

Gather evidence carefully. Removing private documents, taping discussions, and photographing or videotaping confidential material are illegal, and you could be charged with a crime yourself.

Identify the evidence, report it, and let the authorities secure it. That way the evidence can’t be destroyed by the employer and you don’t get charged with removing it.

Why Use A Dolly To Move Your Furniture 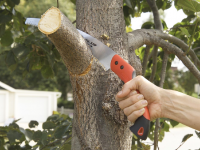 Things to Consider Before Cutting Your Tree

The Benefits of Art 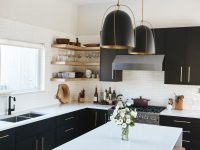 House Remodeling And Important Points That Need To Be Considered 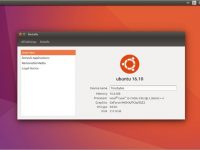